This is the second installment in a continuing series.  Read the first installment here: “The Best Laid Plans of Mice, Men, and Machinery: Tales from the Field, Part 1.”

In New England, we came up with the idea of using the helical anchors for boat moorings.  They had major advantages over the older, less secure methods.  They had much higher capacity, and you could shorten the scope of the rope tethering the boat to the anchor and add more boats to the harbor.  Of course, with any new product, everyone wants to see the proof.  We installed an anchor off of the back of a 25-foot boat with a hand held installing unit.  So there we are, two of us hanging off of the back of a boat with no good way to provide resistance to the rotation pressure.  The boat started to swing and move away from the anchor causing one helper to get stranded holding on to the anchor.  The installing motor was still going and the guy got wrapped under the chain, pinned to the anchor shaft!  Thankfully, no one was hurt.  We eventually got the worker free and had a big laugh.  We had lined up a barge with a winch to come out and attempt to pull the anchor out as a demonstration for the harbor master.  When the barge arrived it was easy to tell that the barge operator did not think much of our “puny” helical anchor.  He attached his winch line to our anchor and pulled until the barge started to pull down into the water.  The barge operator was not happy!  He pulled further until the back end of the barge was up on a 45 degree angle – about to capsize.  He was determined to pull it out, but the helical anchor never moved. The harbor master was convinced and we got the order to install our anchors!

Outside of Albany, NY, there was another bad case of the naysayer blues.  We were installing helical piers in place of very short 6″ by 6″ wood piers that were pushing out of the ground due to frost heave.  In a pre-job meeting, I showed the walkway owner that the walkway itself was structurally sound and that he only had to replace the wooden 6″ by 6″s.  Others, however, thought that the helical piers would not work or that they would take too long to install.  Despite the opposition, we devised a process to do the work and received the order for the piers and brackets.  I went to the job on the first day of installation and the hydraulic drive head had been broken during shipping.  Day one was a washout, and the naysayers had a field day.  But Danbro shipped another drive head to the job immediately and we were back in business the next day.  In spite of the setback, the walkway owner was able to install 85 piers over the course of four days!  The piers were installed on time, and have performed very well.

Up next: Great Grout!

Check back tomorrow for the next installment of “The Best Laid Plans of Mice, Men, and Machinery: Tales from the Field.” 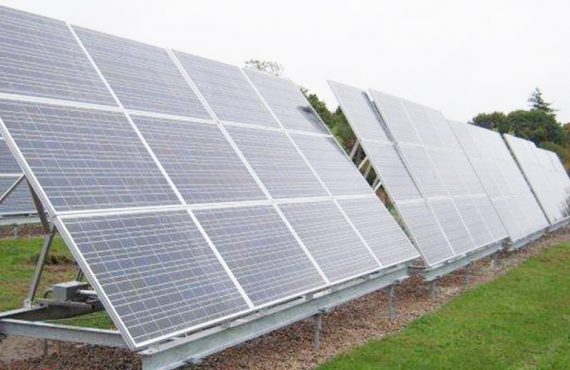 Solar power cell technology has been around longer than you would think. It was invented in 1839 by French physicist... 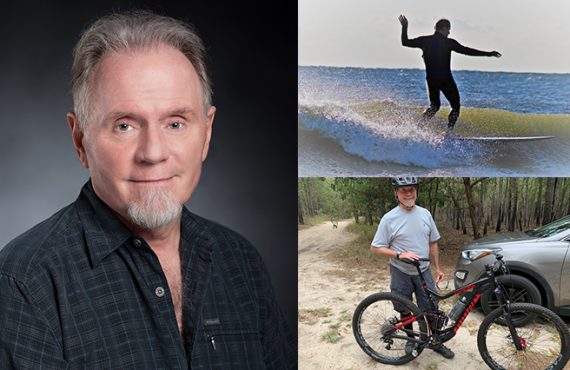 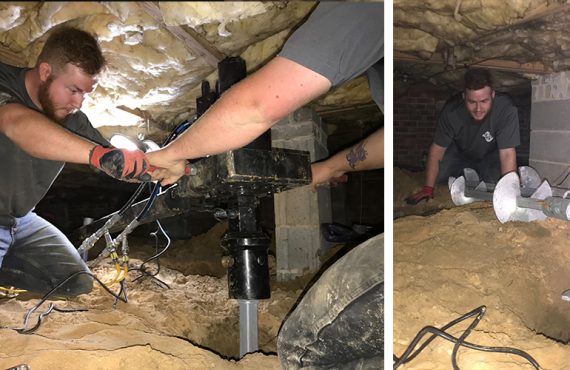 Creeping Into Crawlspaces With Competent Contractors 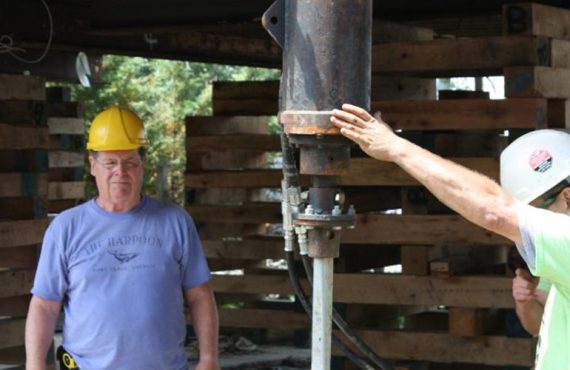 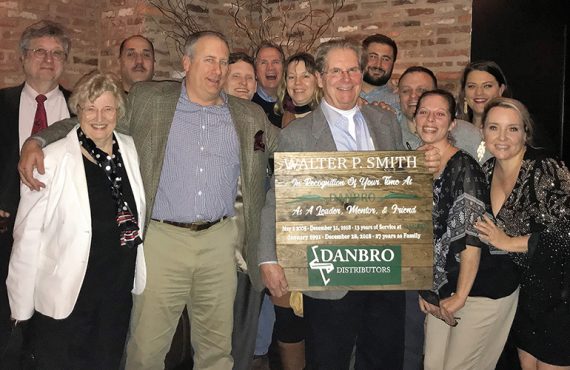 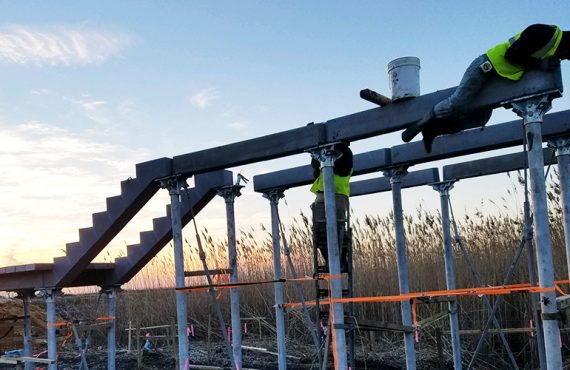 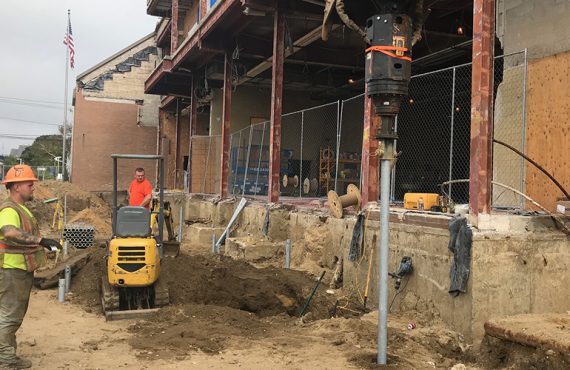 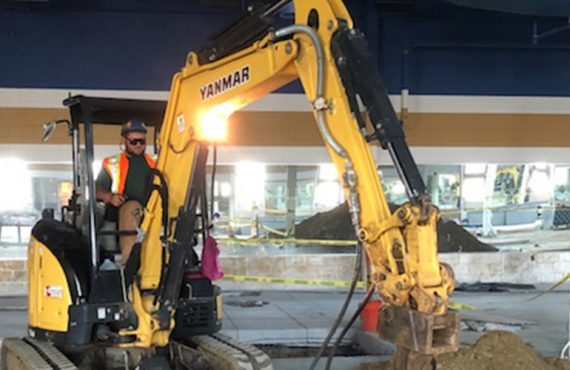 Tools To Bring For Helical Pier Installation Before joining Danbro Distributors, I worked in the metalworking industry - specifically running milling... 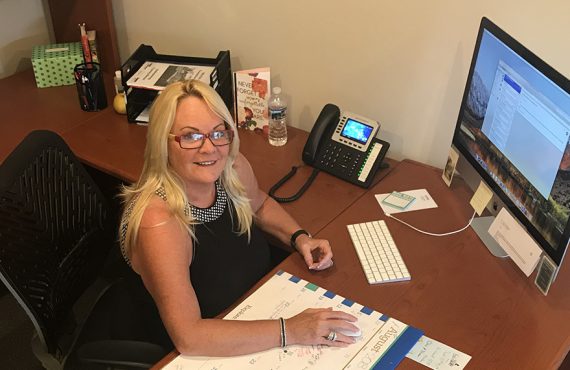 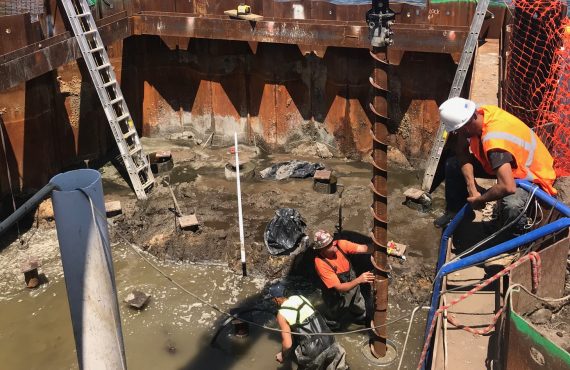 STELCOR Installation Versus An Auger Cast Pile Phil Carlucci, owner of Philip Ross Industries, would not appreciate being referred to as... 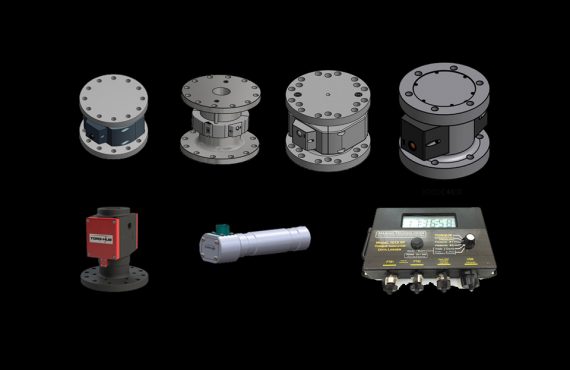 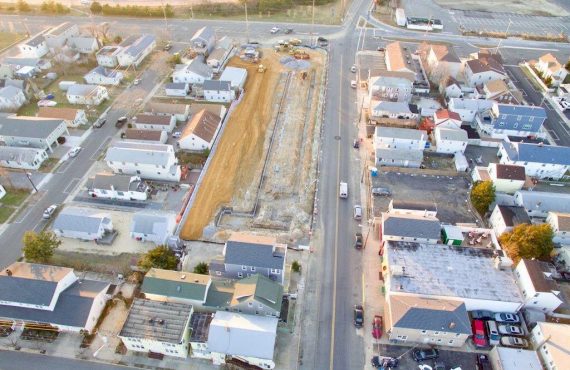 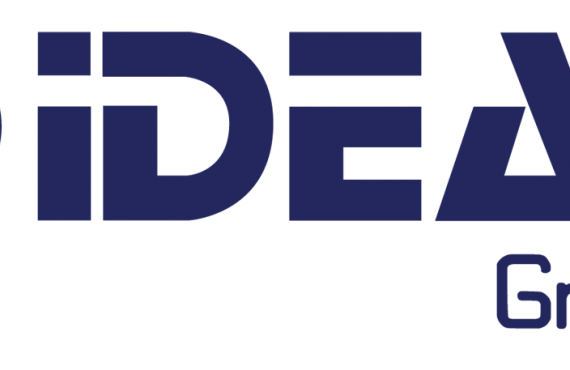 By Paul Mauer Sometime in the 1980's, helical anchors were installed into the ground of the U.S. Capitol West Lawn. These anchors...